A gold medal and a golden wedding aniversary 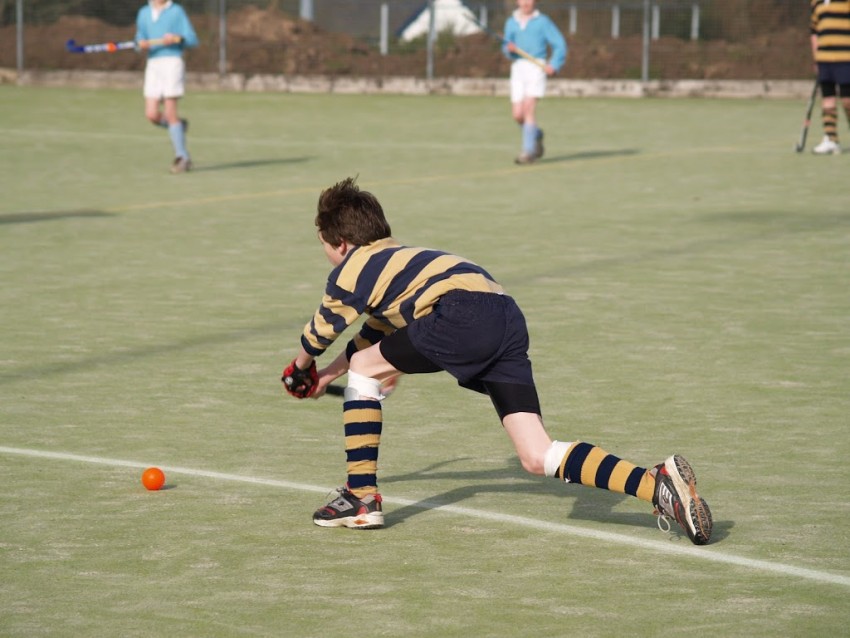 Pushy parents often get bad press, but there are times when – as a parent – there is a strong case for being at least moderately pushy, and one of those times is if your child has a natural talent that they wish with all their heart to pursue and which thus needs careful nurturing.  “Nurture” sounds like such a positive, gentle word, doesn’t it?  Yet supporting a youngster who happens to demonstrate a particular sporting skill from an early age brings with it an immense responsibility. The huge commitment which has to be made by parents is often financially draining (especially in the case of pursuits involving expensive equipment) and always time-consuming.
This sacrifice by parents (and indeed sometimes by a budding sportsperson’s entire family) was alluded to by the mother of South African swimmer Chad Le Clos the other night, after he stormed to victory in the 200m butterfly.  And she is not alone in her awareness of the commitment that serious sports training involves for the mums, dads, grandparents and/or extended family members who loyally transport swimmers to pools, runners to tracks and hockey players to pitches come rain, hail or shine, day in and day out.
I remember once hearing rugby player Phil Vickery being interviewed on radio, just after his autobiography had been published. He spoke movingly about the fact that during all the years he was training with local, district and national squads as a teenager, his mum would have to sit waiting in the car for him – sometimes in the freezing cold with a blanket over her knees and a flask of coffee for company.  And the former England captain was very obviously genuine in his gratitude to her for being prepared to put up with a degree of discomfort on a regular basis in order to allow him to pursue his dream.
Even at a much lower level, I hesitate to calculate the number of miles that I’ve driven over the past decade, transporting Son+Heir to a succession of hockey training, matches, camps, more training sessions, etc. By now my carbon footprint is probably roughly the size of a Hebridean island, purely as a result of these sporting forays (and that’s despite having shared transport with other hockey mums wherever possible). The time commitment is not inconsiderable either, though I don’t grudge one minute of it, for I’d far rather that Son+Heir was engaged in real live sport than pretending to play it on a computer game (the Sparrowholding has always been an XBox and Playstation-free zone). 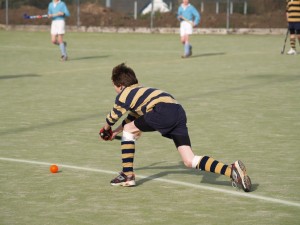 Practice makes perfect
Take last weekend, for example: 6 hours on Saturday and Sunday sitting proofreading in an Edinburgh car park during a Scotland U21s training camp (not wanting to drive home in between for risk of the dreaded carbon footprint becoming Scotland-sized!). This coming weekend it looks likely that I shall be spending another 2 x 6 hours in a similarly exotic car park in Glasgow (although at least this one has the benefit of being within walking distance of House for an Art Lover , which does excellent afternoon teas!).
So when I admire all those Olympians (be they winners or losers), whose relentless schedule will have involved a gazillion times more training and travel than I can ever begin to imagine, I also spare a thought for the legions of family members who supported these athletes in their quest to be the best. And I also understand the delight and pride of those parents when dreams do come true and their child wins a much-strived-for medal. Few could have failed to appreciate the reaction of Chad Le Clos’s inimitable dad, Bert, to his son’s victory, as seen in this BBC interview. I’d like to hazard a guess that at some point in the past, Bert will have had the “pushy parent” label applied to him, yet by being pushy in a positive way, he has allowed his child to fulfil his undeniable potential. Bert has every right to be proud of his son – and he also happens to be endearingly funny!
Although still sticking loosely with the theme of gold, now for something completely different… Last week we celebrated the Golden Wedding Anniversary of my beloved mum and dad (aka Supergran and Farmpa).  Now, as I’ve described in previous blogposts, Yours Truly is a botcher extraordinaire when it comes to baking. I can render a cake flat from 60 paces and brutalise (or perhaps even brittle-ise!) a biscuit without blinking.  For these very sound reasons, the family opted to commission a cake to mark the occasion from Celebration Cakes in Perth.  And these gateau gurus certainly went to town on the decorations, all based on photos and info that I gave them about the happy couple. As I’m sure you’ll understand looking at the photo below, we were delighted with the result :-).
Farmpa is sitting happy as Larry aboard his beloved Grey Fergie tractor and Supergran is sitting beside her tennis racket, fresh from thrashing her latest opponent. It would appear that the strong competitive streak (this is, after all, the woman who had Farmerbruv and Yours Truly out in the garden practising sprint starts the night before each school sports day…) never fades, no matter how old you are!
Aug 2, 2012Karen Elwis
Uncategorized107