A for apple, B for broccoli, C for cauliflower… 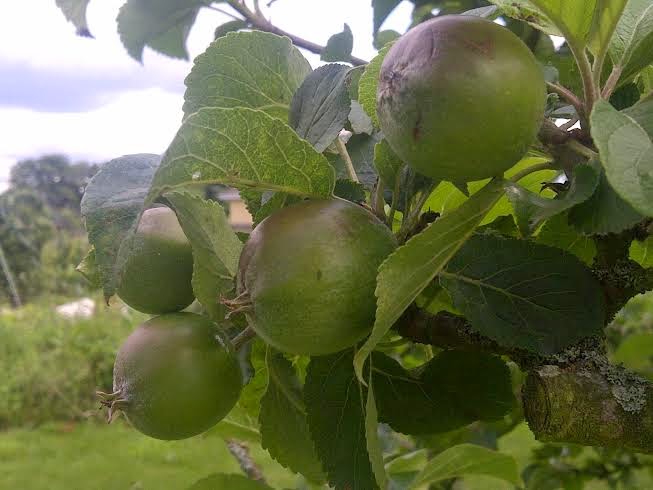 July is generally a prolific month here in the Sparrowholding garden, with crops gradually growing, ripening and being eaten. Quite by whom they are being eaten is another matter. Suffice to say, it's not always by us! In fact, at times I feel as if we're engaged in a battle of wills with the weeds and other "guests" who arrive uninvited and gorge themselves on our produce before we even get a taste of it. 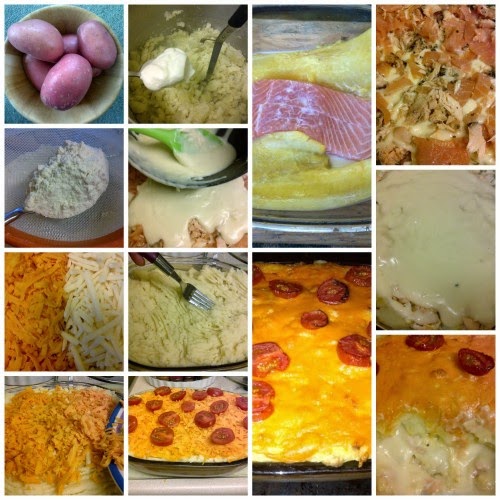 Living near Kinross positions us at a first-class culinary crossroads, with ready access to fresh produce from Perthshire, Kinross-shire and Fife. Foodie events offer a perfect opportunity to sample the local delights and Crail Food Festival on 14th/15th June is a veritable celebration of all that's wonderful about East Coast fresh produce.

Last year, my brief was to write about Seriously Good Venison and the Pittenweem Chocolate Company. This year, my remit was to muse about smoked fish, so I put together a rather tasty (without wanting to "angle" for compliments) recipe for a Seriously Smoky Fish Pie. Enjoy! 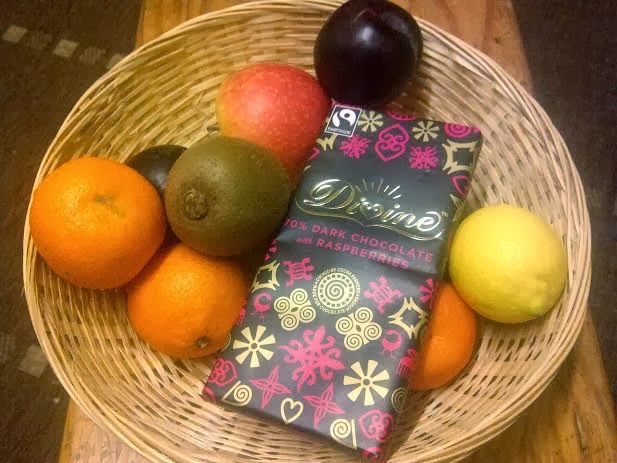 And we're off – racing headlong into another year... In fact to my horror, I realised tonight that we’re almost at the end of the first month of said year and not a single post has graced this blog. The following will, therefore, be a shamefully quick synopsis of the past few weeks in and around the Sparrowholding.
Of course, I should love to report that Yours Truly has been existing, since the New Year dawned, on a diet consisting solely of limp lettuce leaves and ultra-ultra-low-fat salad dressing. That would, however, be a blatant lie, as the photos below will testify.
OK, so I know January is supposed to be a month of complete culinary abstinence after the excesses of the Christmas period, and I genuinely had such good intentions… However, they have been soundly thwarted this month by invitations to two 50thbirthday parties, an evening of Indian indulgence with my bridesmaids (thanks to Chatni in Methven!), plus a Scottish-themed girls’ supper in the nearby town.
So, in short, I lay full responsibility for my failure to fast firmly at the door of my lovely friends – possibly aided and abetted by the lack of exercise caused by my dodgy heel, which has seen me out of “proper” sporting action (i.e. hockey) for months.

Needless to say, I’ll be making a huge effort on the healthy eating front for the whole of February (which will be less of an ordeal, because there are three days fewer on which to be good – a cunning plan, n’est-ce pas?).
But for now, here’s a snapshot record of the eclectic comestibles that have come my way during January…
Within a week, yet another good friend turned 50, so undaunted I set out in the dark for the 90-minute drive to Montrose, to meet up with the rest of the party-goers at a restaurant I'd never frequented before: "Roo's Leap". As the name suggests, the "tucker" was essentially Australian - though there were also oriental, European and South American influences. The food was great, though even this very hungry horse struggled a tad at the size of the portions!

Continuing the theme of delicious dining in January (which will conclude next Friday night with the local Church Burns Supper, just to round things off nicely!), I was lucky enough to be invited to a local friend's house for a girly supper just two nights ago. Fortunately for the seven guests in attendance, our hostess is blessed with the culinary equivalent of green fingers (floury fingers?!). The meal was absolutely superb – and the dining-room looked pretty darned good, too...

Last but not least, here’s a brief summary of what the furry, hairy and woolly critters hereabouts have been up to of late…