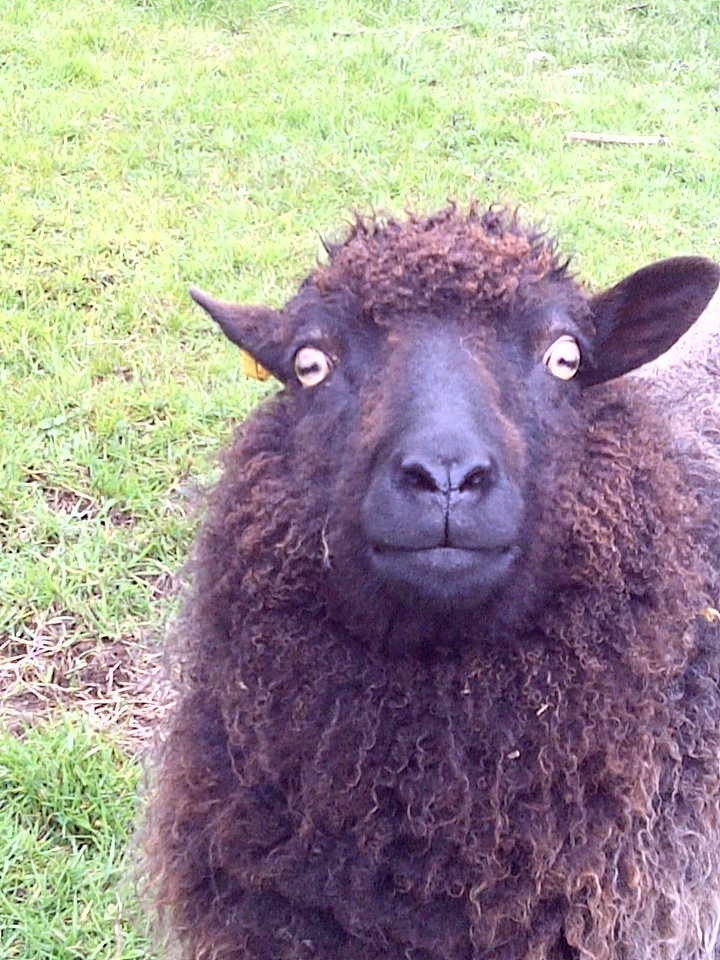 It’s that time of year again – the one when suddenly school pupils of a certain age wish they’d applied themselves rather more assiduously during the previous two and a half terms of the academic session. Our sporty Son&Heir is seemingly no exception to this rule and has, very uncharacteristically, rung from HockeySchool in the south (where it’s fair to say he saves his energies for outside the classroom) to ask for some maternal coaching in French – not just on one, but on a couple of occasions within the last week.
The supreme irony of this is that half a dozen of his former year group at the local school have been coming to see Yours Truly every week for the past five months and actually paying to listen to my pearls of wisdom.  Whereas for the past five years Son&Heir has regularly been offered (completely free of charge, might I add!) the fruits of my linguistic learning, and has each time told me precisely where to put my French verbs.  I fear his exact instructions might well lose something in translation and so they are best left to the imagination.
Meanwhile, just down the road at Edinburgh’s illustrious seat of academic endeavour, music student Daughter No.2 is also in mid-exam mode, though she – at least – has put in a modicum of work during the last two terms.  Her nose was evidently somewhat out of joint yesterday afternoon, as I had (shock, horror!) omitted to send a good luck text for yesterday morning’s exam.
This serious oversight, which was most likely the result of being distracted by my current frequent mad dashes outside to remove escapee lambs from the garden, was apparently not compensated for by the fact that I had sent her a good luck card at the outset of the exams last week. And there was me thinking I’d done rather well remembering to send that! Perhaps I’d better despatch the good luck text for her next exam right now – while my addled middle-aged brain still remembers – even if it arrives a few days early! That might redeem my maternal standing a tad.
Talking of mothers, the black sheep of our little flock (see the photo – and check out those piercing eyes…) certainly lived up to her name last night. For her lamb it was who, some time around midnight, became entangled in some netting (put up the day before by HunterGatherer in a fond attempt to keep Houdini-like lambs in the paddock and out of our garden).
The lamb in question may well have had aspirations, but he definitely wasn’t a patch on the master himself.  As a result, the wannabe escape artist had somehow managed to twist his little lamb legs into some kind of reef knot, while at the same time succeeding in sticking his head through another part of the net. Had I not heard his plaintive bleating outside while I sat typing a “gripping” article about running spikes (yes, my literary talents know no bounds…), it might well have been curtains for Master Lamb.
And I have to confess that while I was wrestling around in the dark with the wet and woolly wee rascal, all the while getting covered in ‘eau de mouton’ and mud (did I mention that it had been raining – again – for most of the day?), the words “mint sauce” did, inexcusably, escape my lips.  But I only whispered them … and just once… honest! 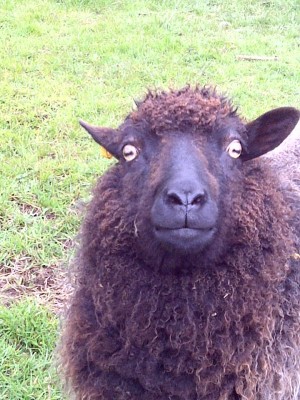 Orange rings and other things
You, too, shall go to the ball...