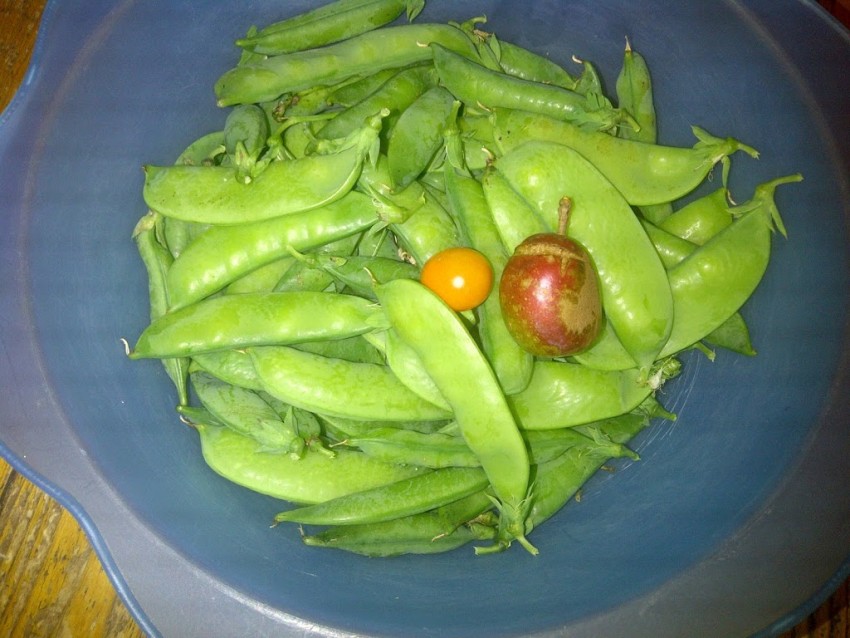 Thwarting the thief of time – by blogging...
A mysterious Hallowe'en package arrives at the Sparrowholding...