Pick a number – any number will do… 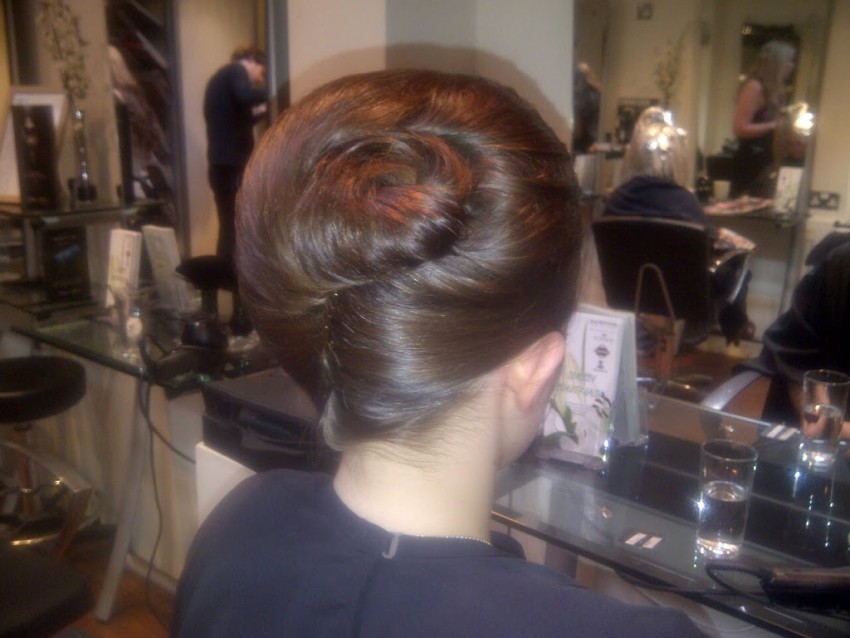 As an early precursor to August 2013 (the momentous month when Yours Truly is scheduled to turn 50), I have today been practising feeling old. And I have discovered that it simply doesn’t come naturally to me.  For example, try as I might, I cannot believe that the most senior of our trio of “speugs” (Scots parlance for sparrows – and a word that can be enunciated with immense satisfaction) has just turned 21.  How can this be?  It seems a mere nanosecond since she arrived in the world, 11 days late (which, it transpires, was a portent for her subsequent modus operandi) – an alarming shade of blue and a tad floppy.
We needn’t have worried about this early lethargy, though, as it was more than compensated for by the following four years during which she was anything but sleepy – not even when normal “baby protocol” dictated that she should be.  I quickly grew to develop a silent loathing for the smug “oh, yes, wee Jimmy/Jemima has an hour’s nap in the morning and another hour in the afternoon” brigade. In fact, it would be no exaggeration to say that – in my sleep deprivation-induced haze – I even actively wished them harm, on occasion.
Our own bouncing bundle of ‘joy’ (for which read ‘despair’ at most points in those early years) was the infant equivalent of Margaret Thatcher. Four, long, exhausting years elapsed before Daughter No.1  actually slept through the night for the first time – and when I awoke that first morning, I made Usain Bolt look distinctly sluggish as I sprinted through to her bedroom, convinced that she’d either been abducted by aliens or worse.  Ah, happy memories (!?)…
It’s safe to say (but biologically probably not really that surprising!) that the past 21 years have been a lot kinder to her than they have to Yours Truly. Indeed, I have to confess that a lump came to my throat when I viewed one of the photos she sent up of the ball preparations last weekend. It was a rear view (see photo) of her long chestnut locks swept with a degree of sophistication which reminded me that she really is a young woman now (which means I must no longer be!).
And if I needed any further confirmation of this regrettable truth, our summer all-ages mixed hockey sessions at the local Astroturf on a Tuesday evening fulfil that purpose admirably.  There is nothing that reminds you more acutely of the imminence of your half-century than chasing up and down the wing (I swear they have lengthened hockey pitches since I played at school) in pursuit of an überfit teenager. And nothing that consolidates your awareness of the state of decrepitude you’ve already attained than trying to walk without whimpering the next day.  (I know I put the Deep Heat ointment somewhere…)
My ever-young old mum, Supergran, epitomises the ethos that you are only as old as you allow yourself to be.  She was still, metaphorically, ‘skelping the bahoochies’ (another couple of great Scots words) of her grandchildren on the tennis court when in her 60s, has played the odd game of badminton in her 70s, and is equally at ease texting and emailing her teenage grandchildren as she is conversing by ‘phone with her OAP peers.  To liberally interpret Descartes’ philosophical “je pense donc je suis,” Supergran “thinks young, therefore she is young”.  And I reckon that if I follow her excellent example, I shouldn’t go too far wrong.  After all, she probably can’t believe that she has a daughter who’s going to be 50 next year! 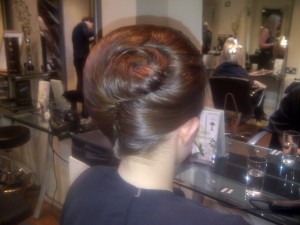 Photos for "You, too, shall go to the ball..."
Ignore the cardboard boxes at your peril