The Boathouse Loch Leven. So good we went twice in one weekend!. 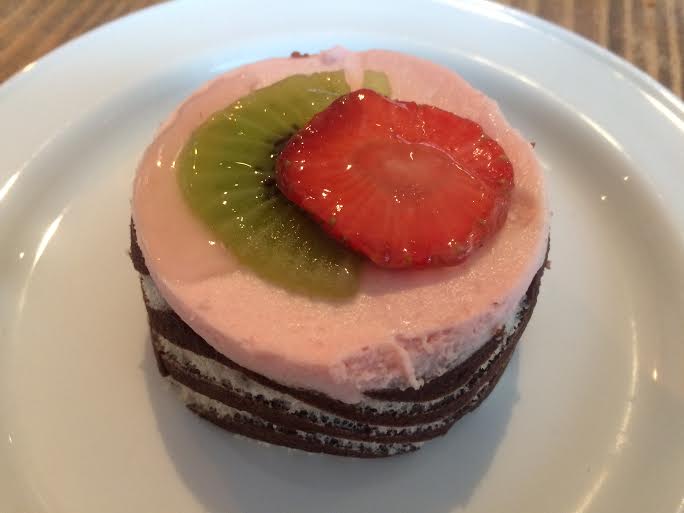 Last week seemed a particularly long one for both HunterGatherer (who’d been flat out mending grain dryers by day and doing soil sampling by night) and Yours Truly (who’d spent so many hours at the copywriting coalface that her eyes were glazing over).

So it was that by Friday evening at 8pm, when HG returned from his latest soil sampling mission, we decided to eschew the delights of home cooking and instead treat ourselves to supper out in the fleshpots of Kinross. And as we hadn’t yet tried The Boathouse Loch Leven, but had heard good reports from neighbours A and F up the road (whence cameth Ivan the tup lamb last weekend), we decided to make tracks for the said establishment which, as its name might suggest, is located on the shores of Loch Leven.

Suffice to say, it proved a sound decision. A few hours later we returned home, having assured the lovely staff that we’d “be back again”. Quite how soon we would be back not even we could have guessed, but when DD2, up from London for a flying weekend to visit her BF in Edinburgh, popped in unexpectedly on Sunday afternoon to collect her winter coats (even London is getting chillier, apparently), suddenly I recalled one of the staff at The Boathouse mentioning they’d just launched afternoon teas and that their chef had been a pâtisserie chef at Gleneagles in a former life.

Ten minutes later, we were all down at The Boathouse, gazing out over a moody Loch Leven and ordering afternoon tea. With mini-quiches, dainty crustless sandwiches, cream scones and gorgeous light-as-a-feather cakes adorning the towering “afternoon tea” stand, the fare more than matched our expectations. Better still, DD2 also ordered a pizza (traditional Italian…) to take out so she had something to sustain her as she sped swiftly southwards on the train that evening.

All in all, we had a foodie-fantastic weekend, though I suspect HunterGatherer and I had better not step on the scales for a few days until he’s walked round a few more fields and I’ve run round Loch Leven a few times!

If you’d like to whet your appetite for a visit to The Boathouse, here’s a photographic taste of what’s on offer… 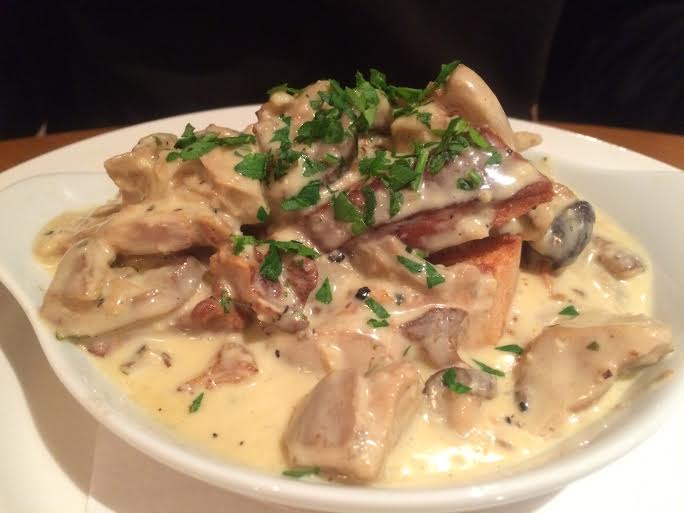 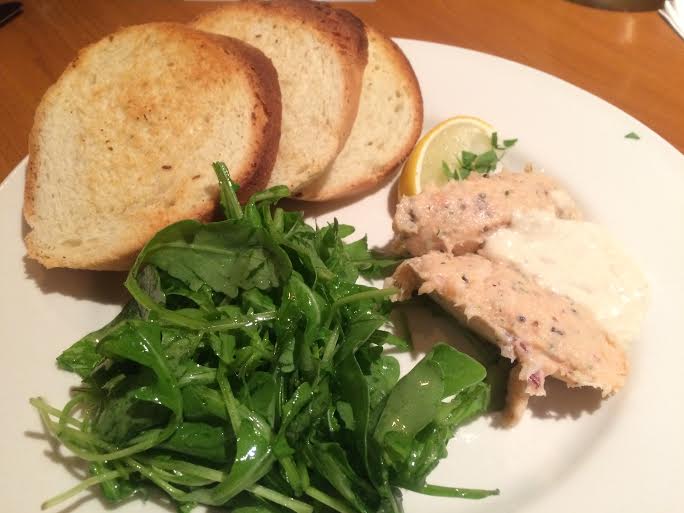 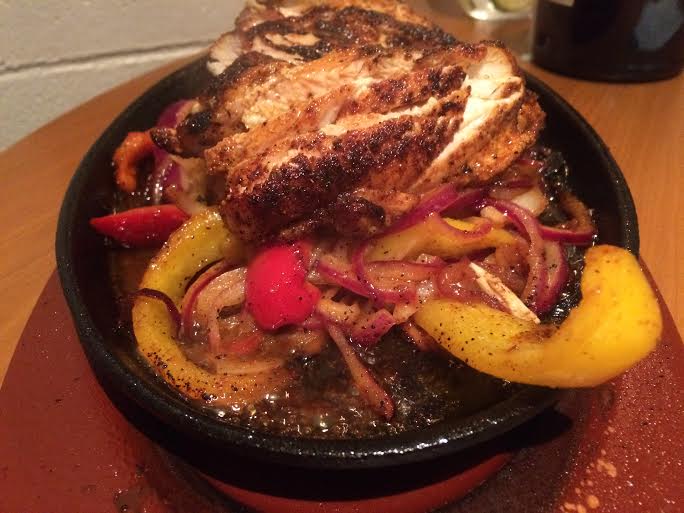 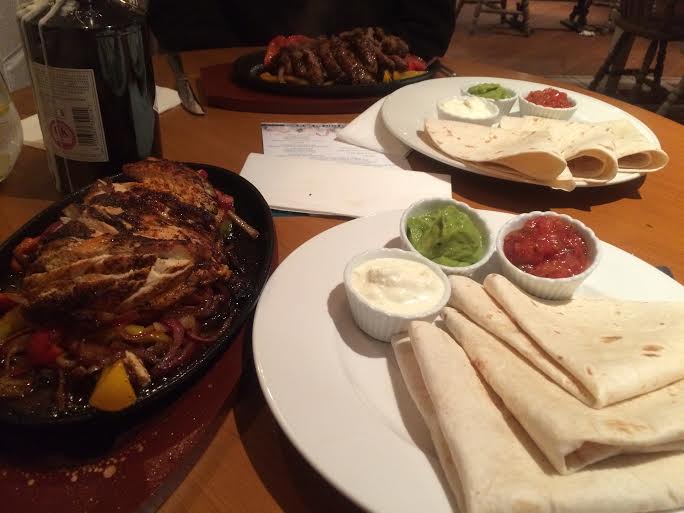 And they were accompanied by all the trimmings… 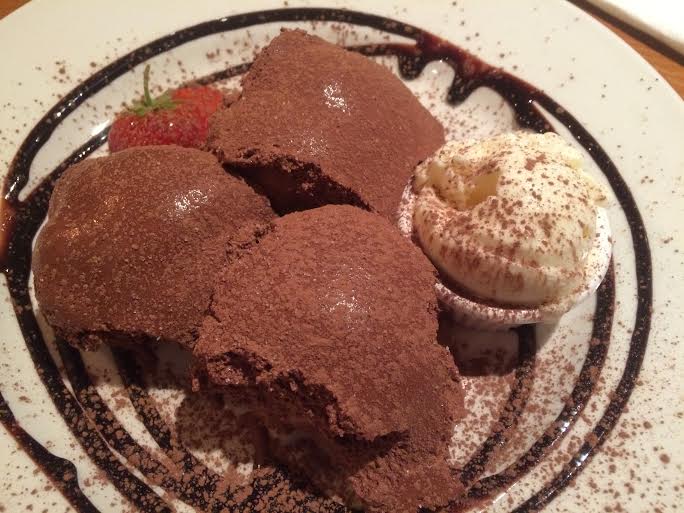 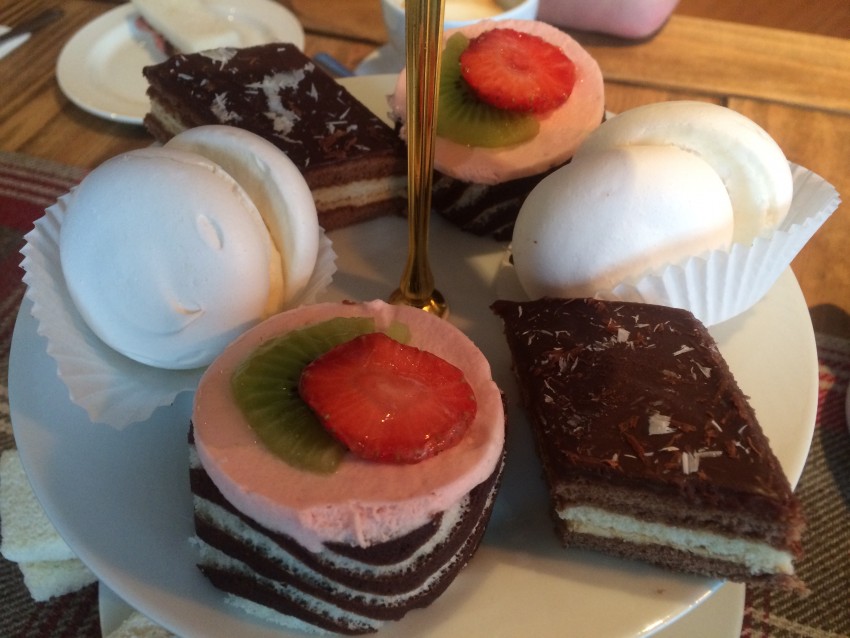 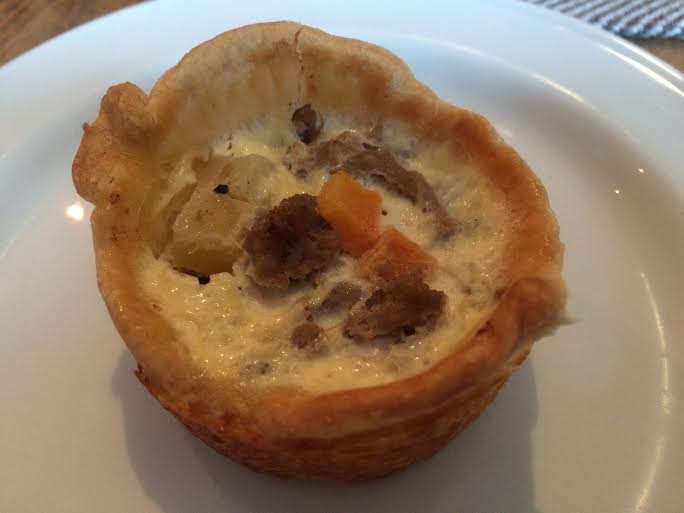 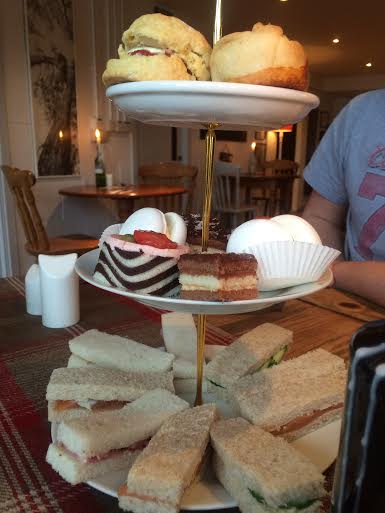 So light it floated off the plate… straight into my mouth! 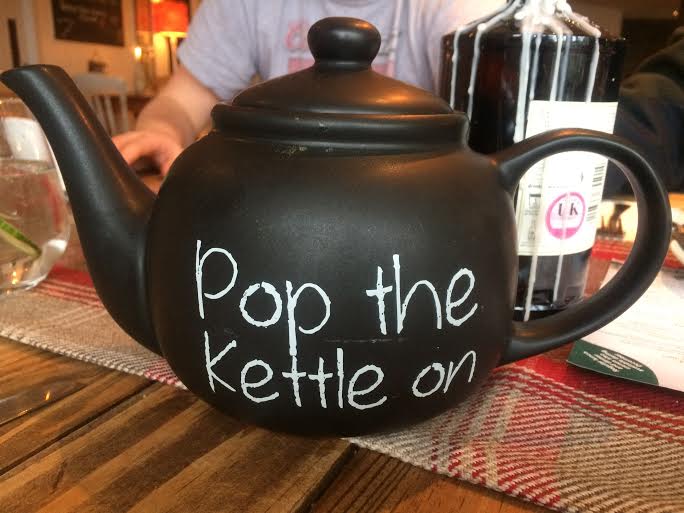 Even the teapot made us smile 🙂

The restaurant area at The Boathouse is – oxymoronic as it may sound – simultaneously spacious and cosy, and the staff were both efficient and friendly. We’ll certainly be back (again…). 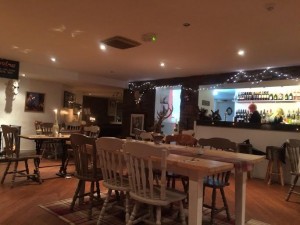 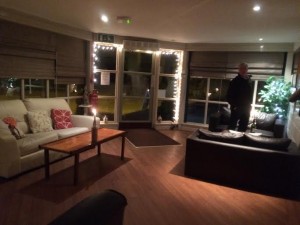 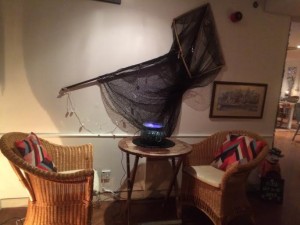 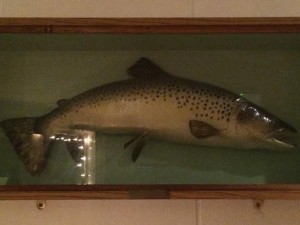 There's a new tup round town... and his name's Ivan
Have you ever smoked food in a filing cabinet?