The Square Sparrow 2012 – the Antidote to Round Robins 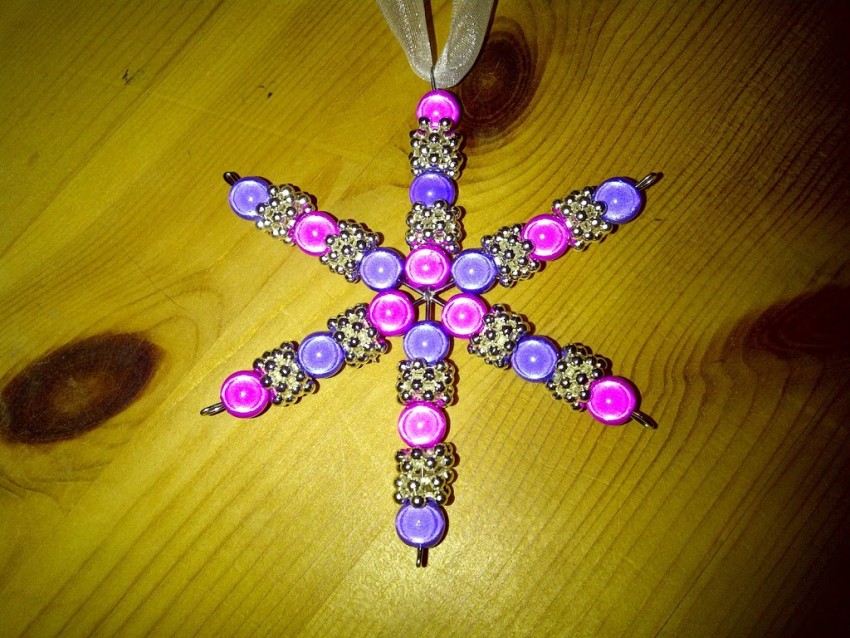 As the gold and silver memories of the Halcyon Olympic summer entwine seamlessly with similarly coloured tinsel on Christmas trees from Land’s End to John O’Groats, and as Rudolf and his antlered amigos enter their crucial last week of sledge endurance training, the moment has come to take stock of another year. In time-honoured tradition, no stone will be left unturned in Yours Truly’s quest to bring you a blow-by-blow account of family life at the Sparrowholding in the year 2012 AD.

DaughterNo1 turned 21 in May and celebrated “Scottish style” with a riotous ceilidh in the local village hall (which, contrary to expectations, is still standing). Suffering significant withdrawal symptoms from Gallic culture and cuisine following her previous stay in the French capital, she chose to spend her 3rd year studying at the Sorbonne. ‘Paris: Act II – La Rentrée’ began with  a huge “dilemme” about which of the many available courses to study – a traumatic experience which saw daughter dear swithering between Courtly Conventions in Medieval French Literature and Ancient Egyptology (in French…). Quel problème, indeed.

Of course, being a complete cultural philistine, Yours Truly would have swiftly resolved the situation by avoiding both courses like the plague (note token medieval analogy) and heading for Angelina’s Café on the Rue de Rivoli, there to imbibe hot chocolate so dense it’s more akin to luxury custard. As they say across the Channel, “à chacun son goût”. In addition to University, plus her evening job teaching “Baby English”, Daughter No.1 has joined a French hockey club. Consequently, she is amassing a useful new set of bijou French sporting phrases such as “go for the legs” and “that umpire doesn’t know his derrière from his elbow.”

Daughter No.2 (19) is sharing a flat with two fun-loving fellow music students in Edinburgh and has continued her 2nd year of study just as she began her first: “inspecting” every possible pub and party venue for the good of the student body (though possibly not her own!). Sadly, successive bouts of tonsillitis mean that she has been consuming antibiotics as if they were Smarties this year. Indeed a cocktail of painkillers and antibiotics possibly contributed to her sleeping so soundly on the train home one weekend that she missed her stop, thereby causing Yours Truly to venture bravely into deepest Fife (bandit country…) to retrieve a semi-somnolent daughter several stations down the line before heading hotfoot (or rather “hotwheel”) up the M90 to attend a Beethoven Concert in Perth.