Why nothing goes to waste on Swiss farms 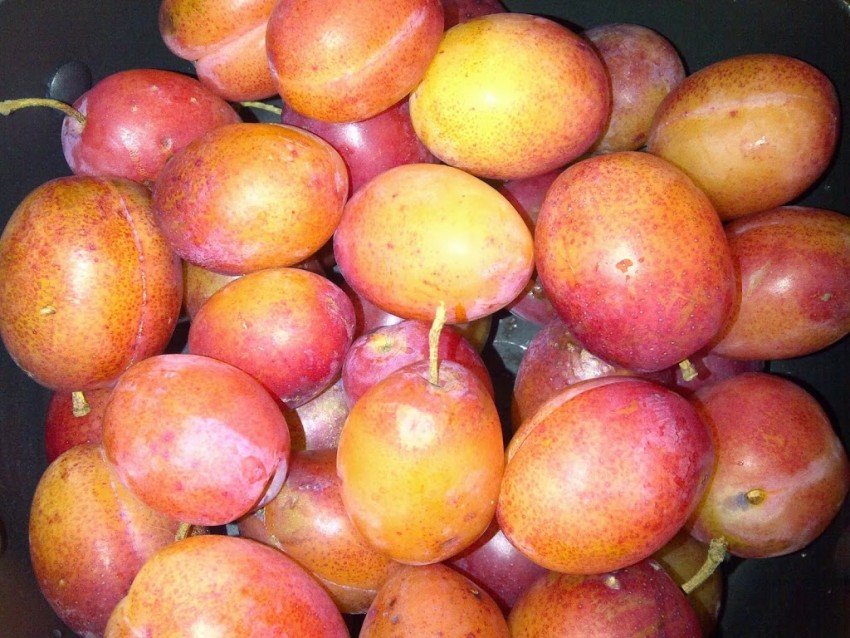 Autumn is here with a vengeance and the garden is a’swirl with yellow, red and brown leaves. The greenery in the polytunnel is beginning to abate, the potatoes have almost all been dug, and Vinnie the vine has yielded the risible harvest with which he deigned to bless us this year.

Desperate housewife
A chocolate tour of Edinburgh – the stuff of (sweet) dreams...